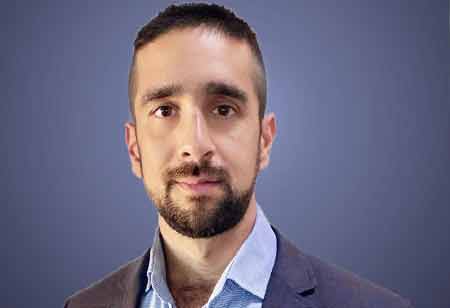 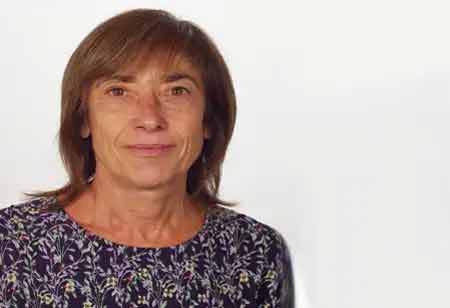 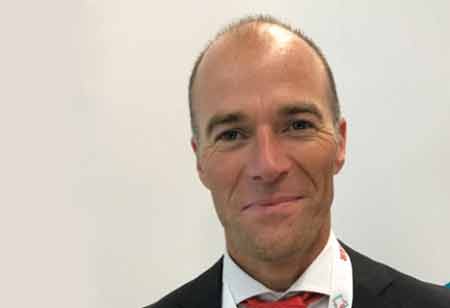 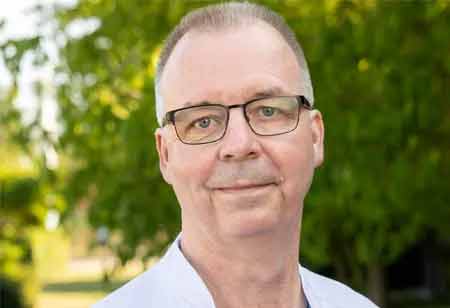 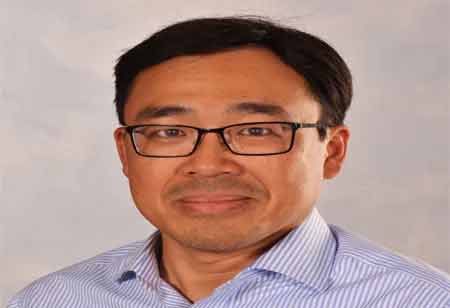 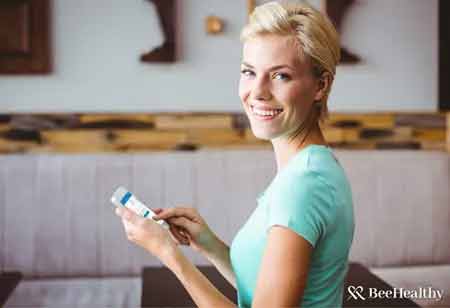 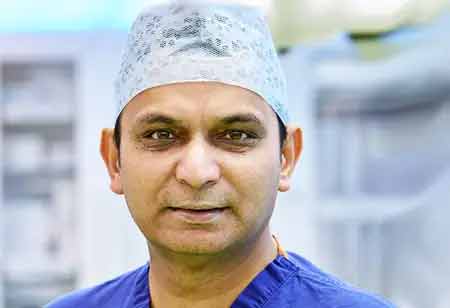 The da Vinci® surgical system (Intuitive Surgical Inc., Sunnyvale, CA, USA), is facing some market competition from other international companies with their own versions of next generation robots. The London Clinic is the only private hospital in the UK with four robots – the da Vinci Xi for multiple specialities, Navio for orthopaedics, Procept for benign prostatic hyperplasia (BPH) and the new ExcelsiusGPS spinal robot for accurate spinal surgery.

In order to challenge the current ‘gold standard’, these systems will need to be at least as good if not better. The alternative is to be significantly cheaper, thus attracting a wider variety of institutions who could currently not afford the da Vinci. Open consoles, three‐dimensional enhanced vision, lighter instruments, and greater portability will be recurring themes in these new systems. There is even some renewed interest in automation that goes back to the days of John Wickham, who passed away just short of his 90th birthday. The ‘Smart Tissue Autonomous Robot’ (STAR) can suture bowel better than a human hand in an animal model. The water‐jet robot (ProceptBiorobotics, Redwood City, CA, USA) takes inspiration from Wickham's PROBOT and may prove to be a viable alternative to TURP or holmium laser enucleation of the prostate (HoLEP), but without the steep learning curve.

Such new machines have the potential to reduce the cost of robotic surgery to be similar to that of laparoscopy, although the initial hardware outlay may still be substantial. Cambridge Medical Robotics (CMR Surgical, Madingley, Cambridge, UK) has introduced competitive cost models that cover maintenance, instruments, and even assistants as a comprehensive package. This may make robotics attractive to multidisciplinary expansion amongst high‐volume open and laparoscopic surgeons.

“The two other aspects in the world of new robots that are causing excitement are artificial intelligence (AI) and faster digital communication.”

The two other aspects in the world of new robots that are causing excitement are artificial intelligence (AI) and faster digital communication. The concept of AI is not new, going back to the genius of Alan Turing, who with his decoding skills had a major impact on the outcome of World War II. Machine learning (ML) is a subset of AI, using decision‐making computer algorithms to grasp and respond to specific data. For example, a prostate recognition algorithm could make the machine learn whether a given image is that of a prostate cancer or not, thus reducing the variability in MRI readings by radiologists. The video recordings of surgeons performing robotic assisted radical prostatectomy (RARP) can now be converted through a ‘black box’ into automated performance metrics (APMs) and demonstrate paradoxical findings, in that not all high‐volume surgeons are necessarily those with the best outcomes. With Google (Mountain View, CA, USA) moving into surgical robotics in collaboration with Johnson & Johnson (New Brunswick, NJ, USA), data capture and ML are likely to hold promise for the future.

The UK government amongst others has declared significant investment of >£1 billion in AI, with a view to engaging with new talent and remaining a world leader in this emerging field. Led by Dame Wendy Hall this ambitious project outlines a vision of appointing new researchers from the UK and overseas in all forms of AI, whilst maintaining the sensitivities around data trust and ethics. However, a word of caution in that AI faces difficulty with reproducibility as a result of unpublished codes in >90 percent of articles written on the subject.

Surgery can be further democratised with augmented reality platforms like Proximie and surgical data science with video-labelling as well as the advent of low‐latency ultra‐fast fifth‐generation (5G) connectivity. The ‘Internet of Skills’ could make remote surgery and mentorship easily accessible, irrespective of the location of the expert surgeon. The impact of these developments on patient care and education of trainees will be of considerable interest to the wider surgical community. My Experience as a Med-tech Entrepreneur

Can Your Medical Device Learn While Working?

The 3 'I's for innovation in Digital Health